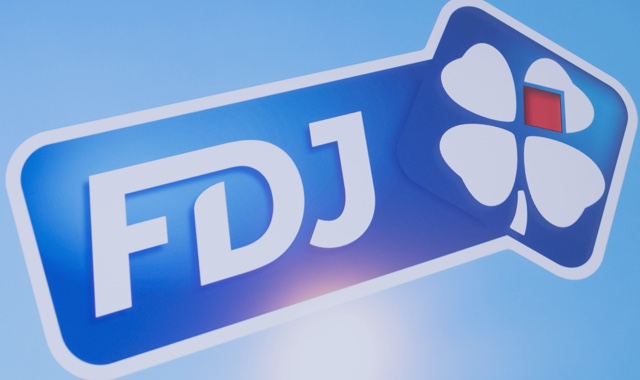 Pursuant to articles L.233-7 et R.233-1 of the French Commercial Code, when the shares of a company having its registered office in France are admitted to trading on a regulated market of a Member State of the European Economic Area or a financial instruments market which permits trading in shares which may be entered in the books of an authorised intermediary mentioned in Article L. 211-3 of the Monetary and Financial Code, any natural or legal person, acting alone or in concert, who comes into possession of a number of shares representing more than one twentieth, one tenth, three twentieths, one fifth, one quarter, three tenths, one third, one half, two thirds, eighteen twentieths or nineteen twentieths of the capital or voting rights shall inform the company and the Autorité des Marchés Financiers of the total number of shares or voting rights it holds within a time limit of 4 days before the closing of negotiations of the fourth trading day following the day the threshold is crossed.

The information specified in the previous paragraph is also reported, within the same time limit, if the equity participation or voting rights falls or fall below the thresholds indicated in that paragraph.

Pursuant to Article 11 of the Company’s articles of association, in addition to declarations of crossing of legal thresholds, any individual or corporate entity, acting alone or in concert, that comes to hold, or ceases to hold, directly or indirectly, a fraction of the share capital or voting rights of the Company:

must inform the Company of the total number of shares and voting rights that it owns and of the securities giving access to the share capital and voting rights potentially attached thereto by means of a registered letter with acknowledgement of receipt sent to the headquarters by the closing of the fourth trading day following the day that the threshold is crossed.

In the event that the provisions of this article are not observed, on a request recorded in the minutes of the General Meeting of Shareholders by one or several shareholders holding at least 5% of the share capital or voting rights of the Company, the shareholder who has not made the aforementioned declaration within the prescribed time shall be deprived of the voting right in any meeting of shareholders that would be held until the expiry of a period of two years following the date of a declaration of regularisation.

The Company reserves the right to inform the public and shareholders of the information notified to it, as well as, where applicable, the failure to comply with the aforementioned obligation by the person or entity in question.

In accordance with the Action Plan for Business Growth and Transformation (Pacte) Law no2019-486 of 22 May 2019 and the Pacte Ordinance no2019-1015 of 2 October 2019, regardless of its stake, the Government has direct control over the Company, particularly in the form of: