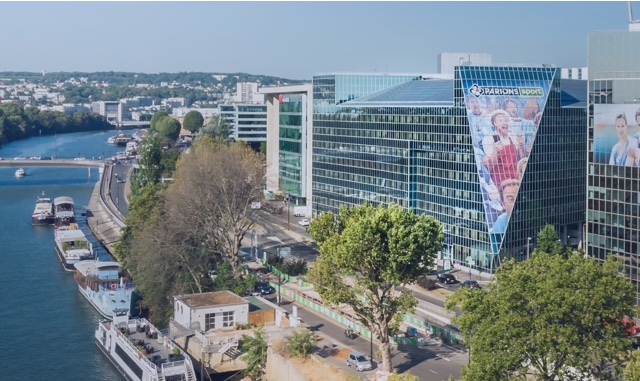 FDJ® also has some ten subsidiaries in fields related to our business, such as software development or the distribution of technical equipment. FDJ® provides direction to these subsidiaries in terms of the rules governing operations, reporting and transparency, and it ensures they are correctly applied.

In response to changes in French society and new challenges for the Group, the FDJ Corporate Foundation changed its purpose in 2017 and is now committed to promoting equal opportunities through gaming in all its forms, in line with FDJ’s values.

It supports general interest projects to enable people in difficulty, to achieve their potential and demonstrate their talent, regardless of the reason for their difficulty (age, disability, economic, social or cultural hardship). It focuses on promoting recreational, collaborative or (re)creative projects in the areas of education, training and insertion into society, and it aims to support innovative projects designed to be rolled out throughout French territory and to measure their social impact. It has a maximum allowance of €18 million for the 2018-2022 period.

In June 2018, it launched its first call for major national projects and received over 150 applications. From 2019, the five projects selected will benefit from a total of €1.7 million in funding from the Foundation over two years.

On 6 December 2018, the Association sold all of its shares in Société de Gestion de l’Echappée which, as at the Date of the Registration Document, is owned equally by FDJ and Groupama.

The Association L’Echappée, which is affiliated with the French Cycling Federation, aims primarily to promote cycling as a sport as well as (i) the establishment of ethical rules and moral control of compliance with these rules, (ii) the management of all activities related to amateur cycling and (iii) the procurement and management of individual licenses for the members of the Groupama-FDJ cycling team.